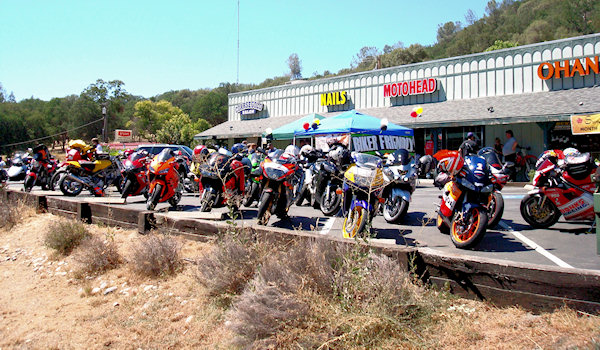 After a lengthy delay due to the recent fires in the area, I had to postpone this year’s ride for three months. I knew because of this, the ride would be pretty small, so I decided to do a simple after ride BBQ at my home. It was perfect temps, and the roads were clear and smooth the entire trip. 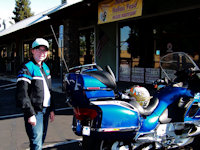 Near perfect temps and a pretty awesome ride. Small groups equal a nice trip with good friends and family. Roads were clean and smooth, traffic was ridiculously light and the air was clean and breezy. After BBQ was delicious as usual and was a great way to wrap up the day.

Took another trip with an awesome group of riders this year. A bit smaller than what we are used to, but all good friends having a great time enjoying our awesome mountain roads. Wildfire smoke was at its lowest in years, traffic was smooth and flowing and the temperature was nearly perfect. 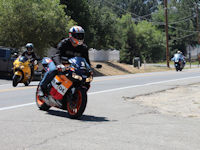 We were all treated to cooler than normal temperatures, however we did have to deal with another year of smoke due to the nearby Willow fire. Our path was speckled with burnt brush and trees along the roadside, left behind by the few large fires we’ve had this year. 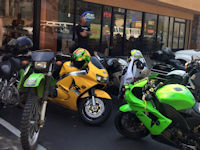 We had another smoky year due to the nearby French Fire, but thankfully the smoke cleared out pretty good after the first leg of our journey. 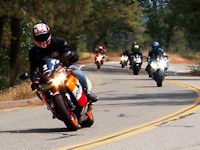 Another great year and a great ride. We went back to our normal route this year, some of my favorite roads. The smoke from the nearby AspenFire didn’t bother us much, and the group enjoyed a little cooler weather and mostly clear roads this year. 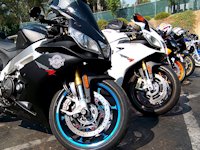 After missing out on Glacier Point a few years ago, I decided to take the group back to where it all began. We had a few hiccups along the way, but the views from the point would not disappoint. 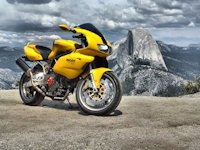 Words cannot express how thankful I am to everyone who stepped up and made this year’s ride a success. I’ve been hearing stories from so many riders mentioning how much fun they had, and everyone stayed safe. The events that transpired on that day truly express the meaning of this ride; it’s not about how many stops we make, how fast we go, or how many riders are in the pack… it’s about the camaraderie that goes along with those that have that same passion and love for the sharing the open road with friends. 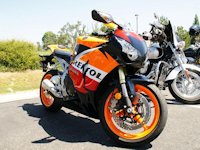 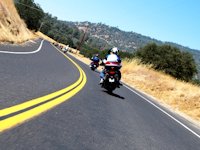 Another great year, another great day! The temperature stayed cool enough for everyone to enjoy the day without too much heat. We had some old familiars on the trip as well as some new faces in the pack. 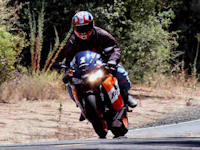 Wow, what an incredible day. So many bikes and riders, of all ages. Everyone seemed to stay in check and we had zero incidents and everyone made it to Motohead at the end of the ride. 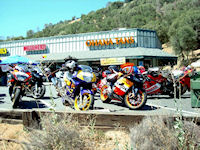 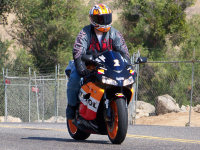 In 2006 we opened up the ride to everyone and the response was tremendous. Riders came from all over California and Shannon was even able to fly out from Alabama to spend the day with us. 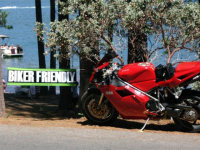 The first year, we kept the ride small and invited only those who knew Mike. We ventured to some of Mike’s favorite spots, saving the best for last at the top of the world in Yosemite National Park. 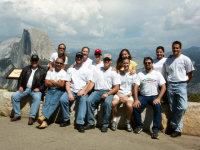